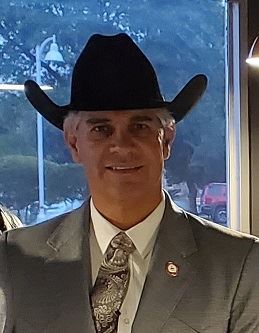 Carlos C. Falcon (Charlie) now County Judge, grew up in Andrews, Texas and graduated from Andrews High School in 1984. He enlisted in the United Stated Air Force and served as a Military Police at Sheppard AFB. While at Sheppard AFB he attended an FBI Hostage Negotiations school and later attended an Advanced Hostage Negotiations School at Northwestern University in Chicago, Illinois. While at Sheppard AFB he received many awards to include "Most Valuable Peace Keeper Award" for Air Training Command. He was deployed to Saudi Arabia during Operation Desert Storm and Desert Calm and received an Honorable Discharge July 1992, to attend college.   He attended Texas A&M University-Kingsville and received a Bachelor degree in Agriculture Business in 1996. Started working for Andrews ISD as the DAEP coordinator/teacher in 1997. While working for Andrews ISD he attended Sul Ross University and received a Master of Education Degree in School Administration. In 2003 he started his career in administration at Abell JH in Midland, Texas as an Assistant Principal.  In 2006 he went to work for Andrews County as the Texas AgriLife Extension Service Ag Agent. Something kept calling me back to school, so in 2010 he went back to work for Andrews ISD to start the Andrews Education Center (AEC) as Principal and worked there until January 1, 2019. 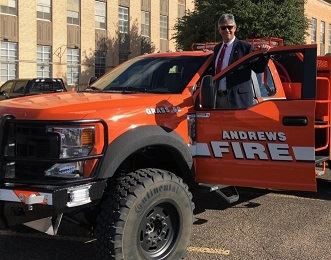 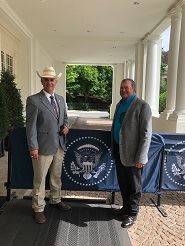 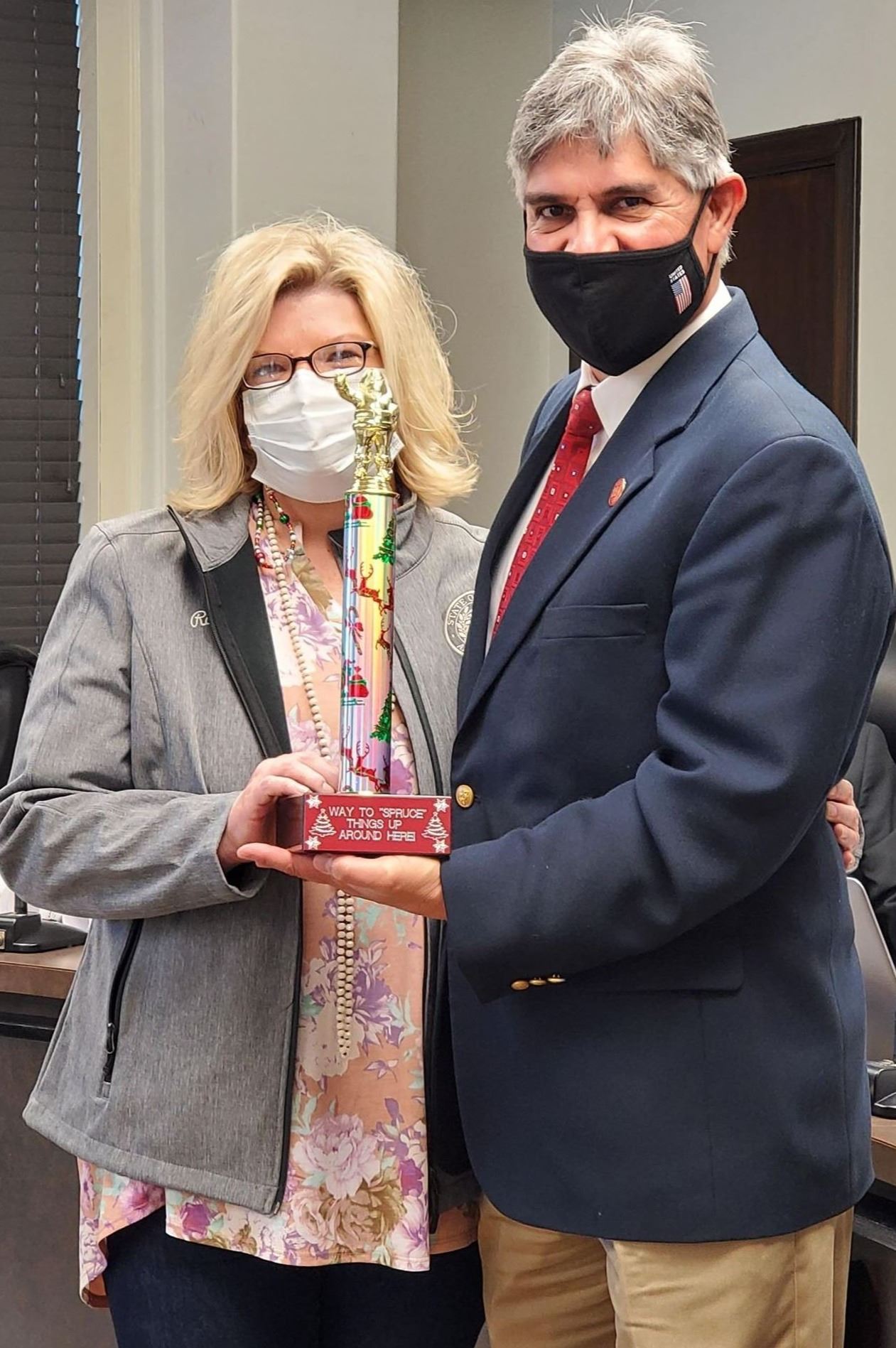 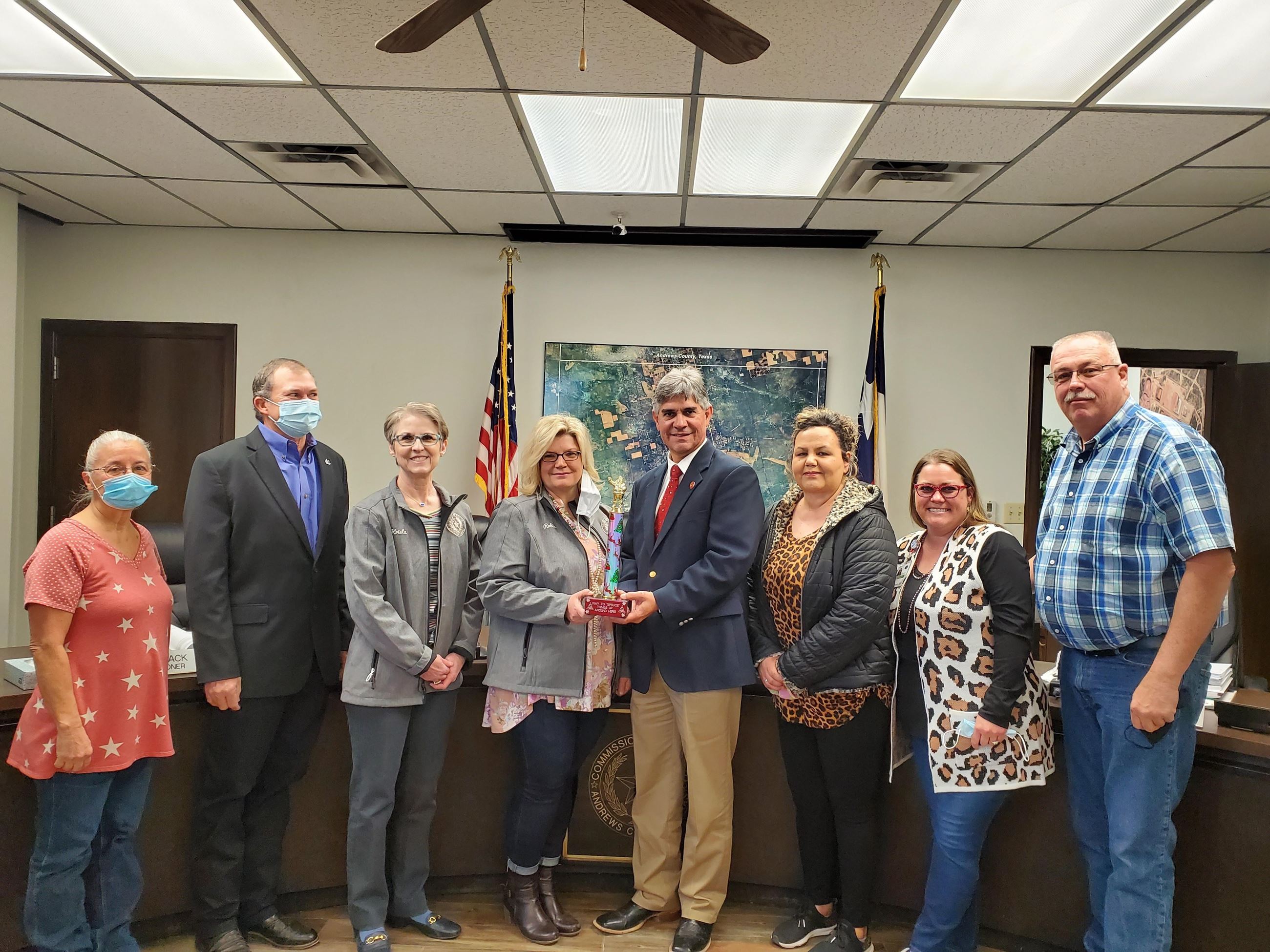 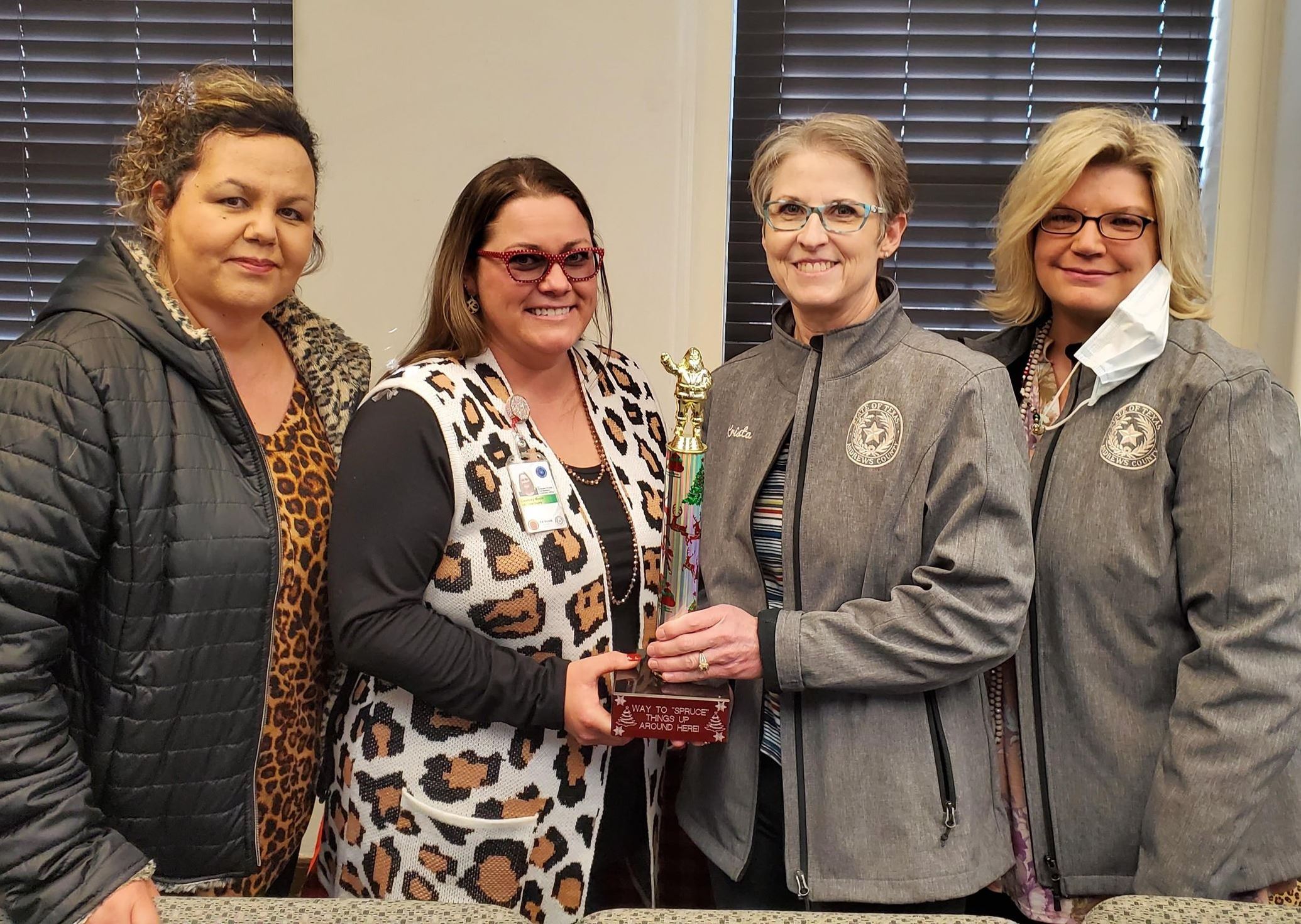 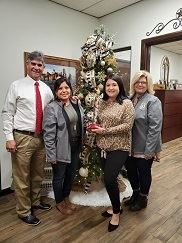 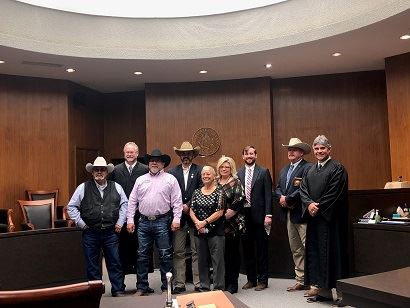 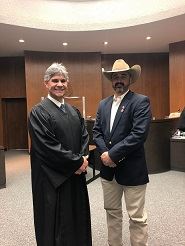 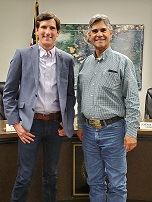 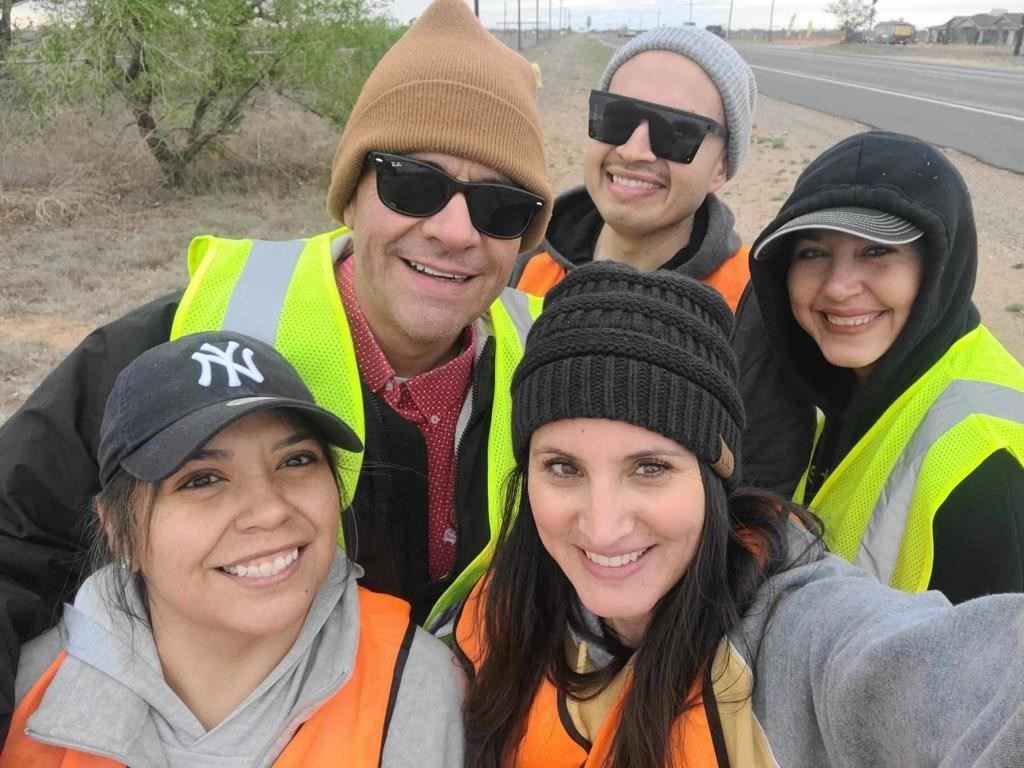 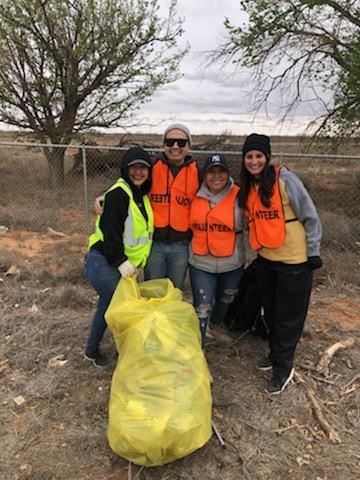 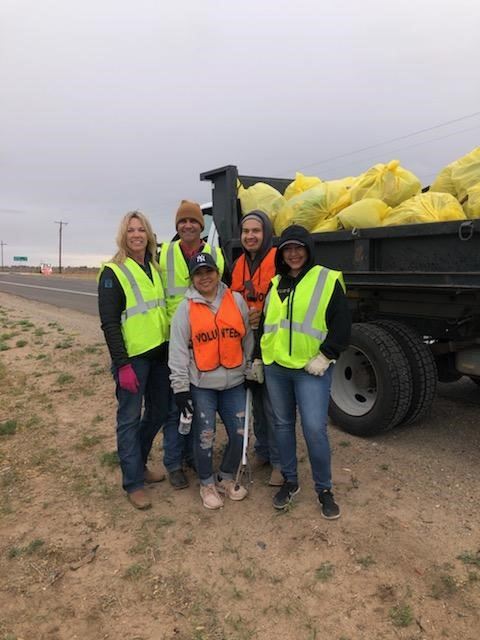 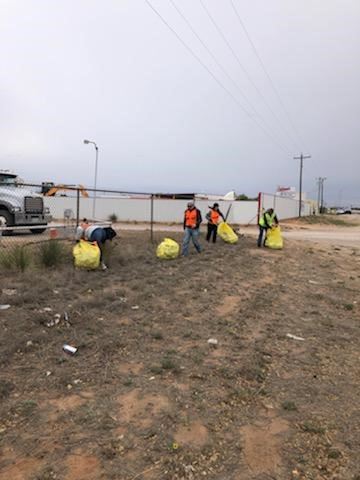 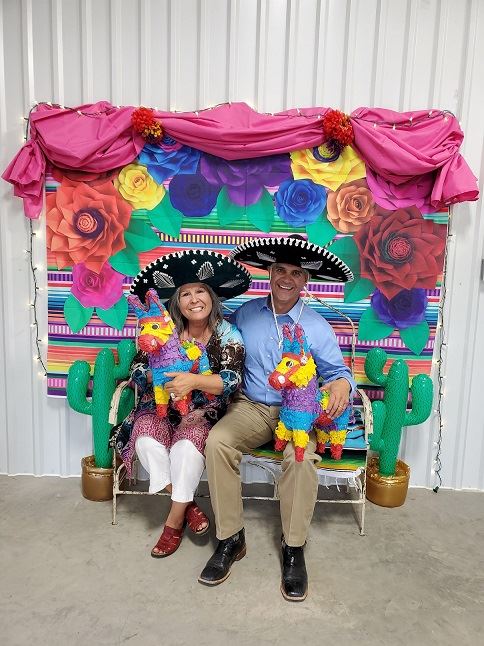 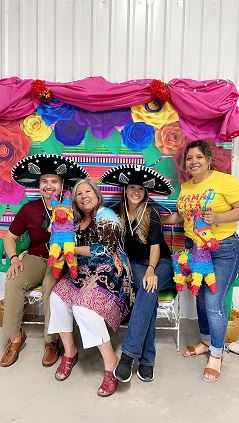 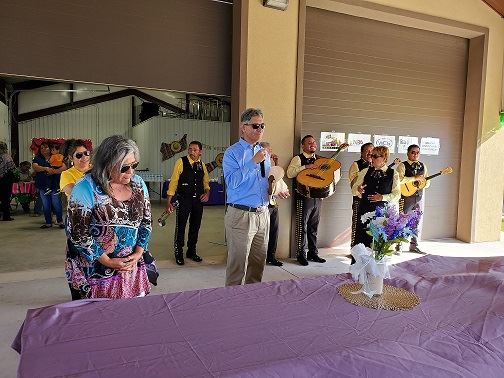 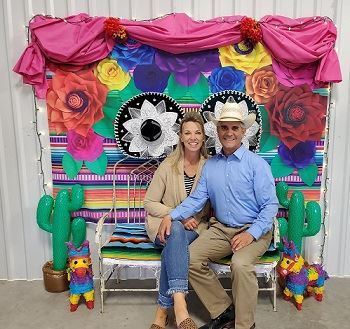 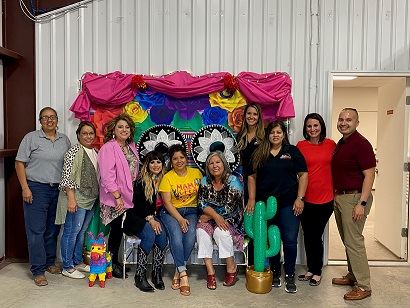 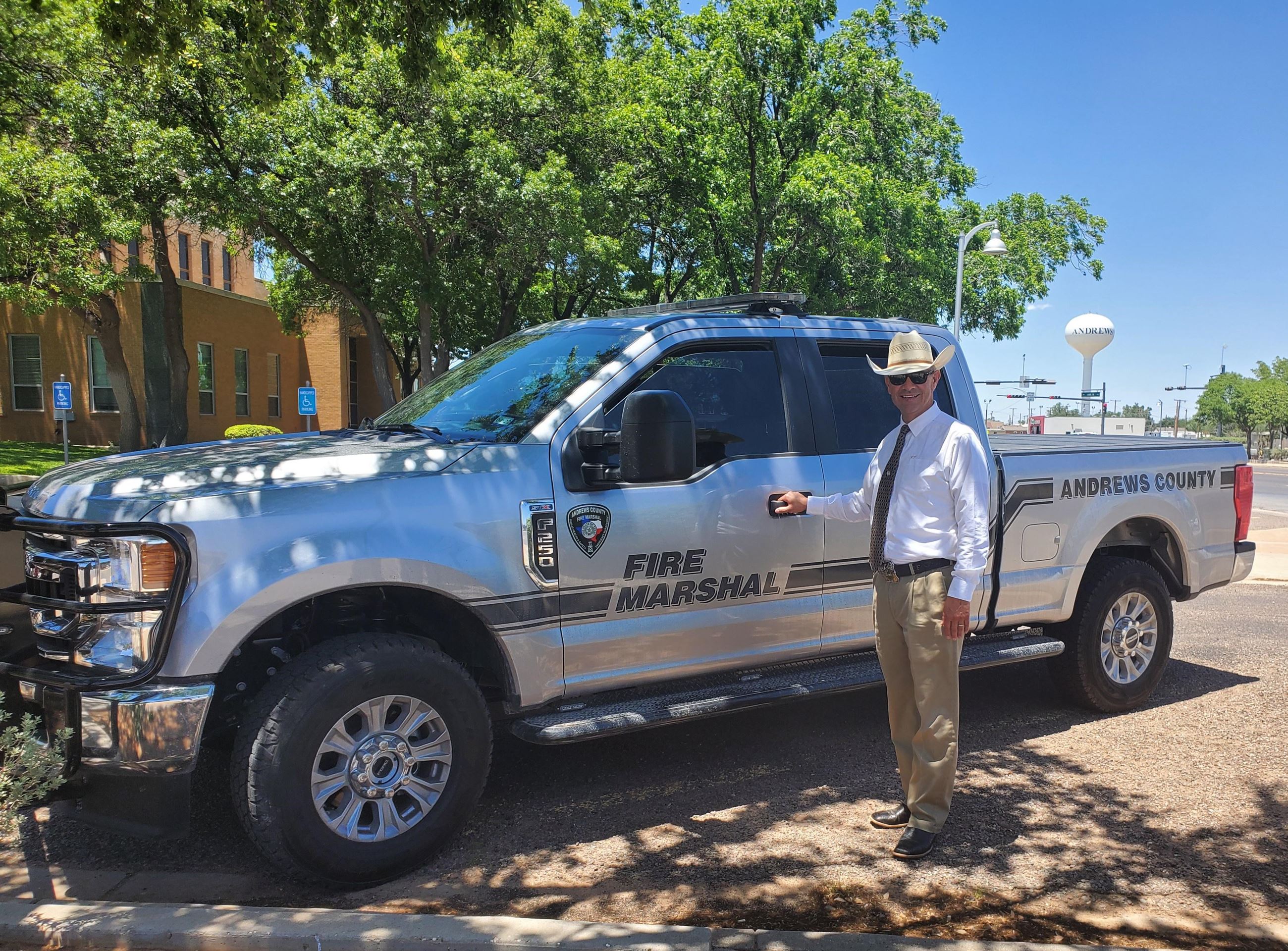 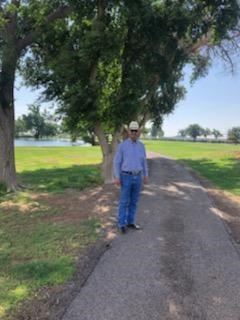 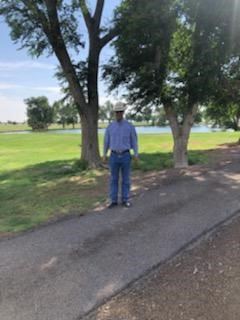 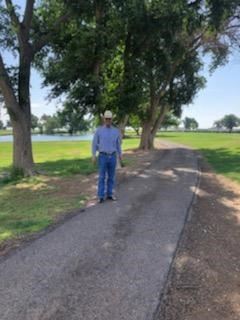 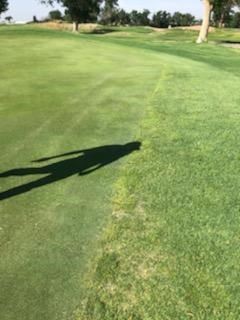 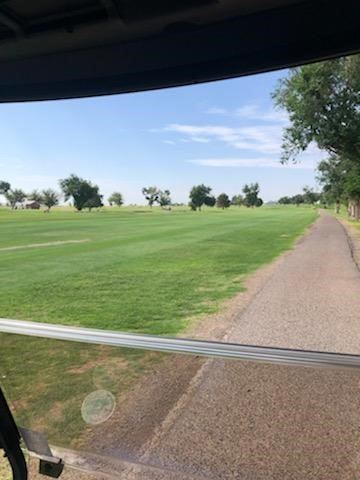 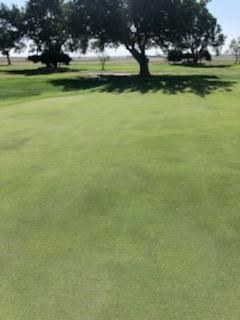 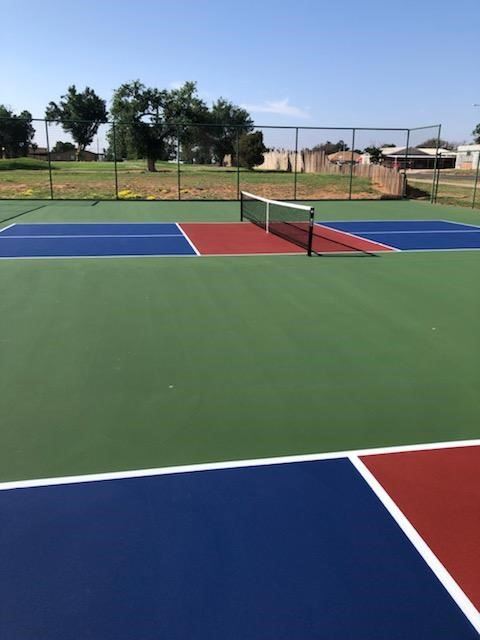 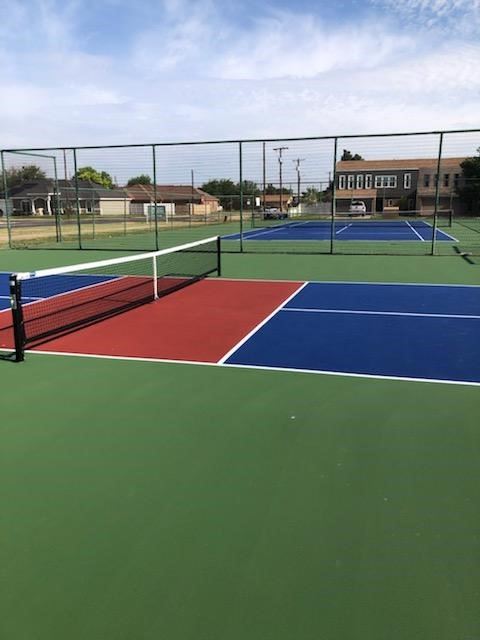 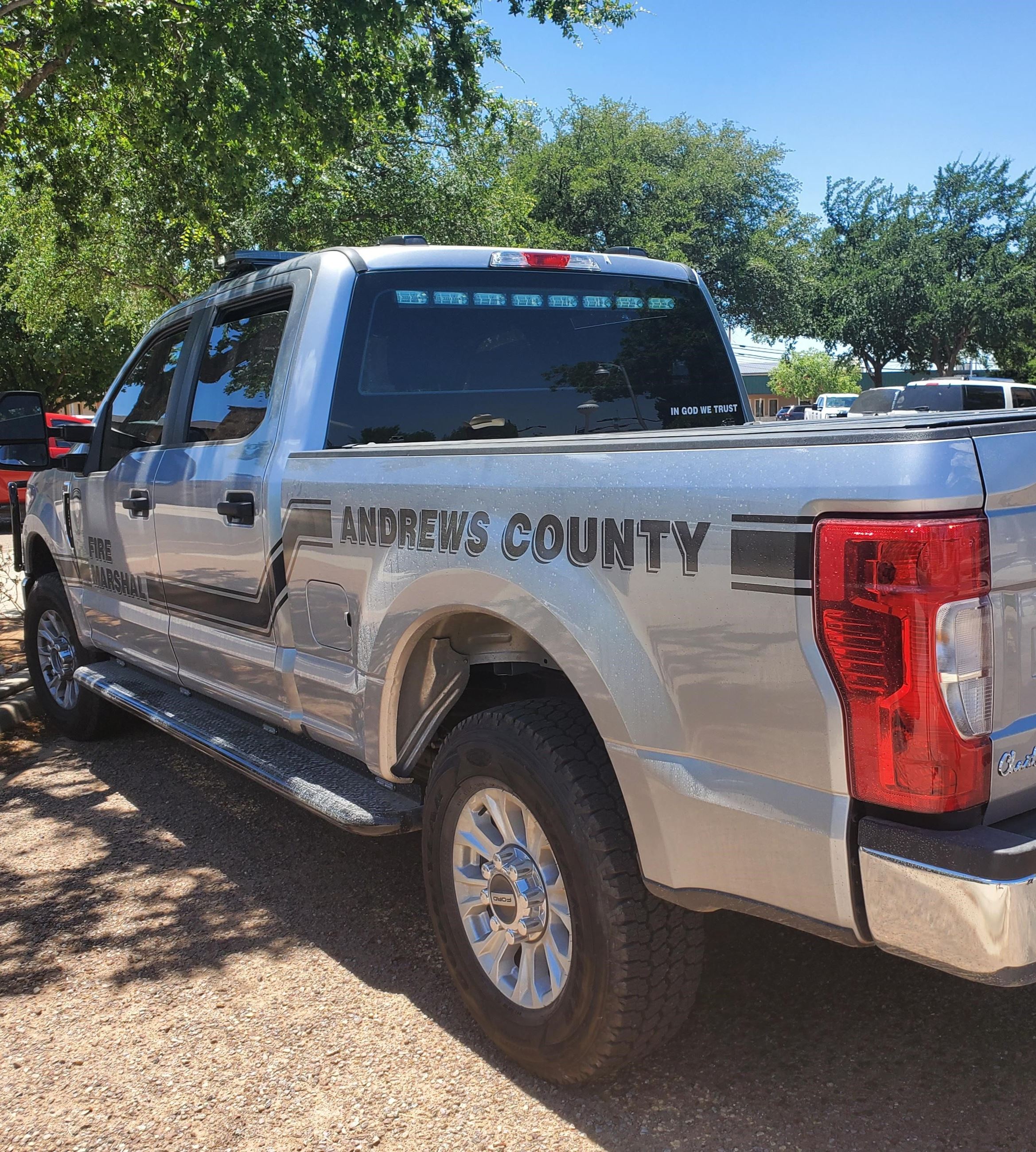